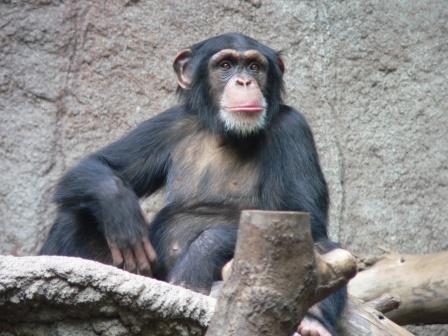 The Firing Squad is inspired by BBC’s The Apprentice. It’s a team building event which achieves the impossible: it puts the fun back into being fired…

“Sir Arthur” is looking to hire someone new in his organisation. He doesn’t want just any old rubbish: he wants the best.

At the end of each task, the winners receive a treat, the losers an ultimatum: talk your way out of trouble, or you’re fired!

As Sir Arthur so cleverly puts it, “Winning is all about winning.”

Have you got what it takes?

This activity is very adaptable. Exactly which tasks people are given is something we can arrange with you. We like to keep them short, sharp and fast moving but longer challenges can also be incorporated. The Firing Squad can also become an “umbrella” under which a variety of other team building exercises take place. To quote Sir Arthur once more, “What I say goes except when it doesn’t. That’s when it stops.”

HOW MANY PEOPLE, HOW LONG, WHEN, WHERE:
• For 10-200 people
• Indoors and/or outdoors
• 2-3½ hours
• Can be run over a meal but is most often run as a morning or afternoon event without a meal
• Any date you want, as long as we have availability
• Wherever you want, providing the space is OK

Our Team Building and Business Games

We use cookies to ensure that we give you the best experience on our website. If you continue to use this site we will assume that you are happy with it.OkPrivacy policy